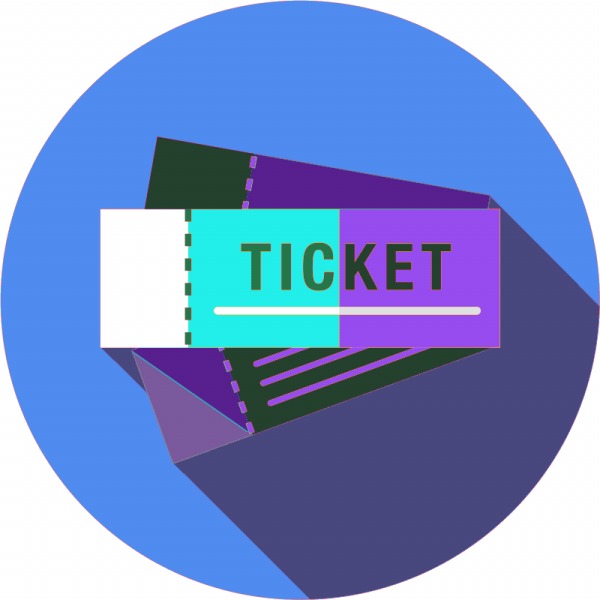 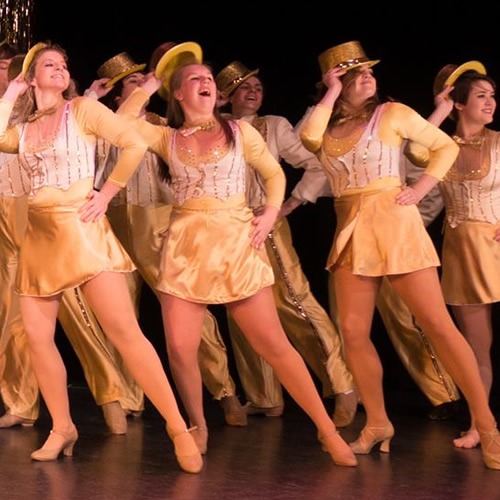 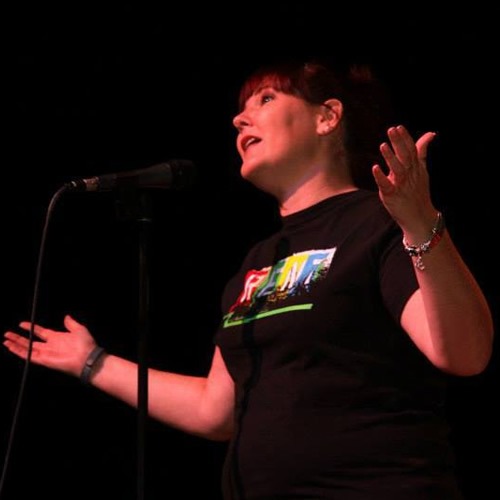 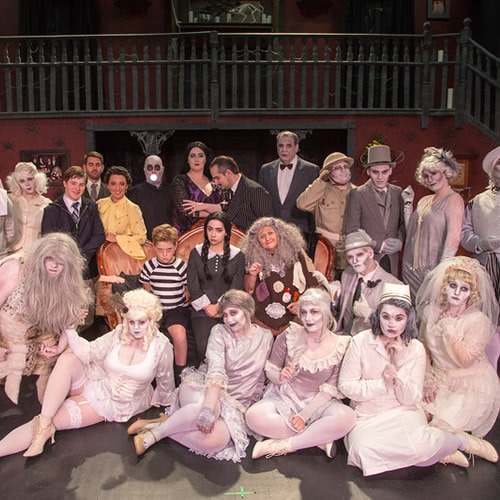 Masks are required for all audience members except when enjoying concessions; only beverages will be permitted in the auditorium. Socially distanced seating is available on request. Thank you for helping us keep you, our patrons, safe.

We regret to inform you that this production, originally scheduled for February, has been postpoed to March 11-20. Thank you for your patronage. We look forward to seeing you all in person again soon.

Fifteen-year-old Christopher has an extraordinary brain: He is exceptional at mathematics but ill-equipped to interpret everyday life. He has never ventured alone beyond the end of his road, he detests being touched, and he distrusts strangers. Now it is 7 minutes after midnight, and Christopher stands beside his neighbor’s dead dog, Wellington, who has been speared with a garden fork. Finding himself under suspicion, Christopher is determined to solve the mystery of who murdered Wellington, and he carefully records each fact of the crime. But his detective work, forbidden by his father, takes him on a thrilling journey that upturns his world.

Now you can join the Exit 7 Players on line.

$15 for a family (household members only)

Fill out this form and pay via Venmo. Checks can also be sent to the theater.

Our Next Board Meeting...

Our next board/annual meeting will be held on Tuesday, January 18 at 7pm at the theater. A Zoom option is also available; login information can be obtained by emailing the theater at admin@exit7players.org prior to the meeting.
Anyone is welcome to attend, once they've become a member of Exit 7 Players. Membership can be paid for online, or by mailing a check to PO BOX 183, Ludlow MA, 01056 - made payable to Exit 7 Players. Membership is $5.00 for a single, $10.00 for a double, or $15.00 for a family membership. Membership is valid for 1 year from your signup/renewal date.
See the Calendar